Located at 51 Walden Street,
we are host to…

With the ongoing COVID-19 pandemic, fall performances at 51 Walden had to be cancelled, but the resident groups have been rehearsing in small groups and recording performances to stream to the public. The Concord Orchestra hopes to perform its Family Concerts the weekend of December 4-5. 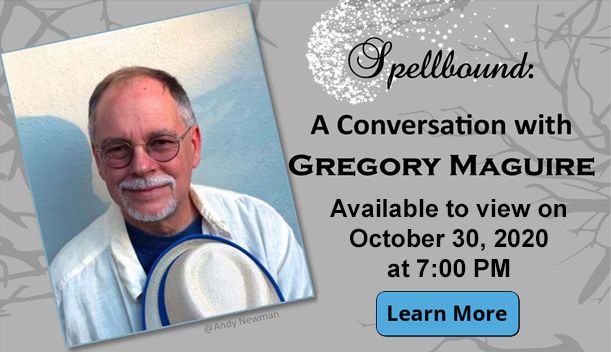 As part of the Concord Players’ 100th Anniversary year, we are excited to host an afternoon conversation with Gregory MaGuire. MaGuire is the author of Wicked: The Life and Times of the Wicked Witch of the West, Confessions of an Ugly Stepsister, and numerous other novels for adults as well as for children. One of Broadway’s longest running and most adored musicals, Wicked, was inspired by MaGuire’s first novel for adults. Join us as MaGuire talks about his creative process, shares what sparked his interest in children’s literature, and discusses his current projects. 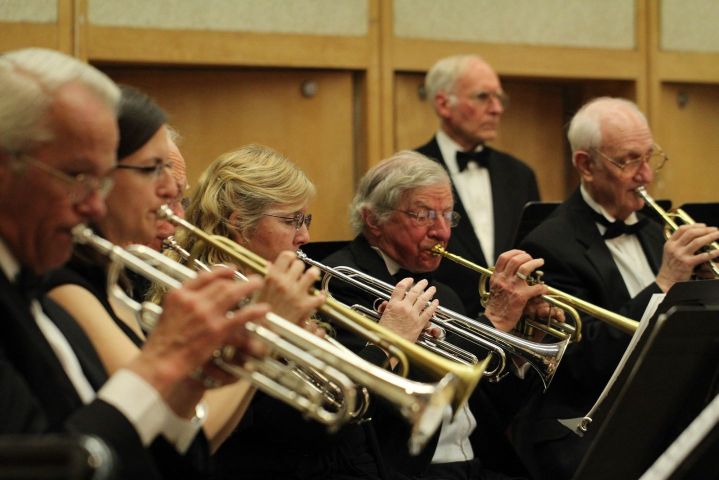 The Band performs regularly at its permanent home, the Performing Arts Center at 51 Walden Street in Concord, at its summer home at Fruitlands Museum in Harvard, Massachusetts, and has also performed summer concerts at several towns in the Greater Boston and MetroWest regions. The sixty-five volunteer members of the Band represent many area communities and a wide variety of professions. 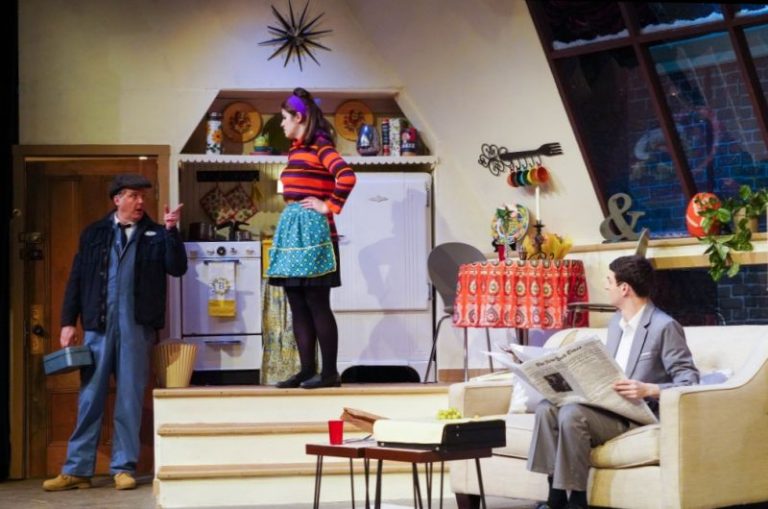 The Concord Players mount three major productions a year with multiple performances of each play. Recent seasons have included Barefoot in the Park, Funny Girl, Spamalot, The Drowsy Chaperone, and The Sound of Music. The Players’ staging of Little Women is regarded by many as Concord’s Passion Play.

The Concord Orchestra plays a dozen concerts each season including a Family Concert and two Pops weekends. Each year one of our concerts features a performer from one of the Boston area schools who has won our Young Artist Competition. The winner also receives a cash prize from the Ehlers Memorial Scholarship Fund, which was founded in memory of Charles and Arlene Ehlers. 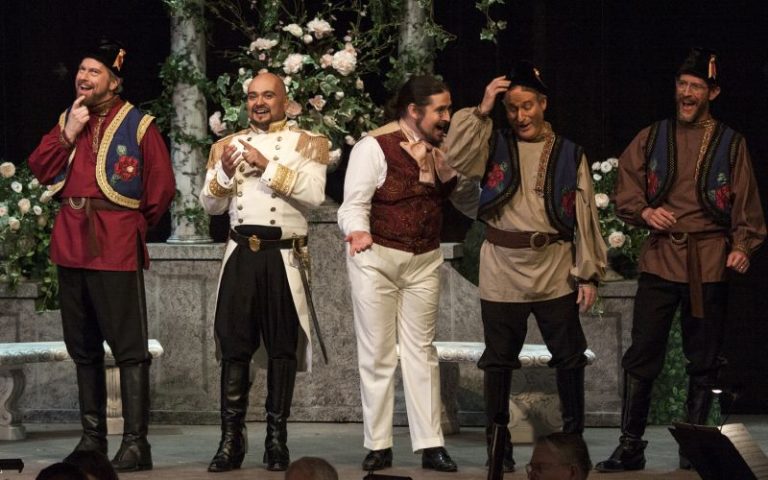 Opera51 raises funds to support 51 Walden through opera performances, associated corporate sponsorships, program ads, individual donations, and through special events like Gala Gatherings and Opera Favorites. Proceeds contribute valuable funds to the maintenance and operation of the facility, a community resource supporting hundreds of local residents each week throughout the year.

As is the case with the other performing groups, Opera51 will not be performing until local authorities indicate it is safe to do so.