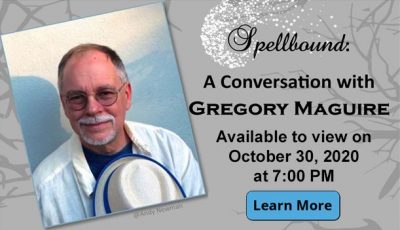 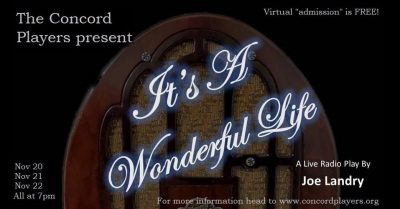 The resident groups collaborated for several years to present semi-staged performances of Gilbert and Sullivan operettas: The Pirates of Penzance, HMS Pinafore, and The Mikado.

In March of 2010, there was a rollicking performance of Die Fledermaus.

Opera and Broadway Showstoppers, a show featuring the outstanding soloists from previous FOPAC productions, was performed to a very appreciative crowd in April of 2011.

A fully staged performance of Menotti’s Amahl and the Night Visitors was presented to a sold-out audience in December, 2011 and again in 2012 and 2016.

In celebration of its 40th anniversary in June 2012, FOPAC produced Puccini’s opera La Bohème to great acclaim, and in June 0f 2013, there was a lavishly costumed, outstanding performance of The Merry Widow.

Opera51 was organized in the summer of 2014, and produced Donizetti’s comic opera L’Elisir d’Amore, another triumph. Gounod’s dramatic opera Romeo and Juliet was performed before an enthralled audience by Opera51 on the weekend of June 10-12, 2016. In December of 2016 Opera51 presented Amahl and the Night Visitors again, this time with a talented boy soloist, Owen Reimold.

Opera51 presented the very funny Metropolitan Opera version of Fledermaus the weekend of June 9, 2017. All three performances earned a standing ovation from the appreciative audience!

Then we pivoted to the dramatic grand opera Faust, by Charles Gounod. Once again, audiences were riveted, this time by the stunning portrayal of an old legend.

In June of 2019, Bizet’s ever popular opera Carmen was performed three times to a full house.